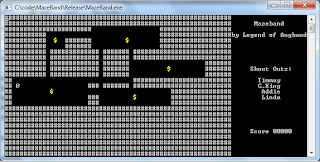 I finally completed my new game Mazeband. It was completed in about siz days. So I can say that I met the 7DRL challenge.

Make sure to click on "request download ticket". Then click on "download". Sorry I could not put this game on my hosting service. It is currently down at the moment. This was the best free alternative I could find.

Play the game by navigating with the number pad on your keyboard. Get all the gold in the least amount of turns. See how good a score you can achieve (lower scores are better). I hope to have a more exciting game next year. Peace out.
1 comment: 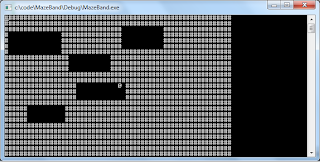 Now I have my Mazeband game drawing 5 distinct rooms. They never overlap. That was quite an achievement.

We now come to the crux of my project. Time to join the rooms with halls. I only have 1 day left in my 7 day roguelike challenge. Will I make it? I got a can of Mountain Dew. And I have some ideas for the hall drawing algorithm. Wish me luck.
No comments: 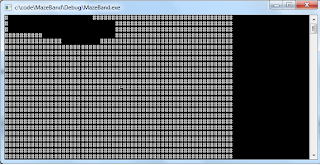 I got it so that your character moves around when you press the movement keys. That seemed like good progress. Now it is time for the main part of my game - the maze.

Everything about programming the maze is math. Sure it is just 2D math. But you got to get the details right. I got some rooms being randomly drawn. However they are all clustered in the upper left hand corner of the screen. And they always overlap.

I think I just need to tweak some values being passed into my random number generator. Then I need to code the rules that throw out a random room if it overlaps another. Then I will be off to the races to connect the rooms. Will I be done? No. But I will have achieved my goal - which is the MazeBand.
No comments:

Progress on my Game 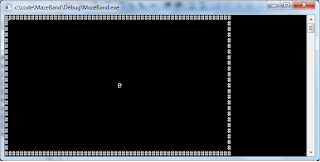 I finally figured out that I needed to use the WriteConsoleOutputCharacter function to get something drawn on the screen. Now I have the power. The rest is mechanics.

So I got a simple startup screen done. And I drew the outline of the maze. Finally I put character symbol on the screen too. I can retrieve keyboard presses. But they just don't do anything yet.

Now for the fun stuff. Time to experiment to figure out how to draw a good maze. That is the main goal of my 7DRL entry this year. I want there to be a bunch of interconnected rooms. The rooms should be random. Let's see if I can get this done by the end of the week.
No comments: 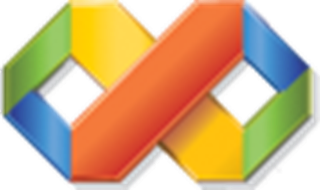 To save time I decided to develop my roguelike entry this year in the C++ programming language. I downloaded Microsoft Visual Studio 2008. Normally this software costs around $600, especially since I got the professional version. Luckily I am a student at a community college. Microsoft gives the software for free to poor students like me.

I know Visual Studio can target a "console application". To me that means you get text output on an old DOS box style window. I got an app to come up and display the DOS box. However I can't get the thing to display text where I want it on the screen. I am calling the WriteConsoleOutput function. You would think that would be simple. But the darn thing keeps throwing an error.

The optimal development environment would be one where I could concentrate on the mechanics of the game. I feel like I am wasting time trying to figure out the mundane programming tasks now like just drawing anything on the screen. If this keeps up, I am going to be doomed and fail in producing anything that looks like a game. I need luck. If you know how to do ASCII output with Visual Studio easily, let me know.
No comments: 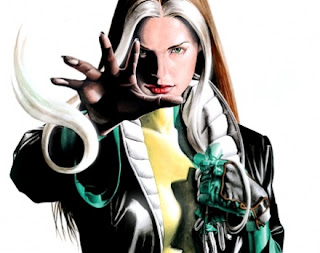 Last year I entered my first seven day roguelike contest. The problem was that I was just learning the Java programming language. Unfortunately I have not learned much more Java since then.

I still want to enter this year again. However I plan to fall back to using C++. That is the language I am most familiar with. I don't really know much about writing games. That's why this will be an adventure.

Wish me luck. Time to post my intentions on the roguelike development newsgroup. I will keep you posted here.
No comments: