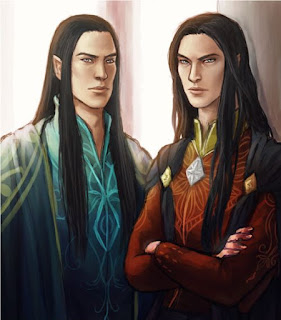 I have been playing the Warrior class in Angband. It is tough not having all the useful spells I had as a mage. But at least I strive to have good strength and dexterity. Makes hand to hand combat so much more effective. Some monsters are just resistant to magic. As a warrior, I can deliver a combat beat down.

Was scumming up and down the stairs to quickly find loot and battles. One such fight produced special boots. Boots of Feanor? These were better than vanilla boots of speed. These were +15 to speed. Unfortunately the victory was short lived. A bunch of hounds ganged up on me. I was super stunned. Essentially I got paralyzed. Game over man.
No comments: