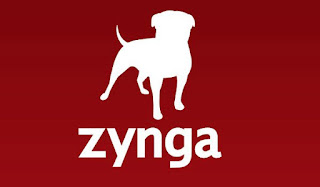 Zynga has announced that it is laying off 18% of its workforce. It shall close a bunch of offices. This was being done to prepare for hard times. Luckily it was not just people getting a pink slip. Those laid off would be getting severance packages, and maybe their stock options accelerated.

AllThingsD initially alerted me to this news. Mark Pincus, CEO of Zynga, confirmed the news on their blog. Zynga is a public company. They previously announced guidance for their second quarter. Now it looks like they will just about meet the bottom range of their guidance. Stock might get the beat down.

Who knew things would be this bad? I wonder whether Zynga will make it in the long term.
No comments: