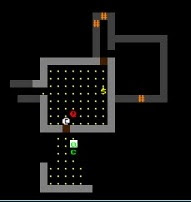 I just downloaded and tried out Pablo Quest. At first it seemed pretty slick. The dungeon walls were drawn nicely. The keyboard controls were intuitive. Things were looking good.

The Pablo Quest home page declares that the game is bad ass. I want to believe it. But I need to be able to get past the problems with the game first.
2 comments: 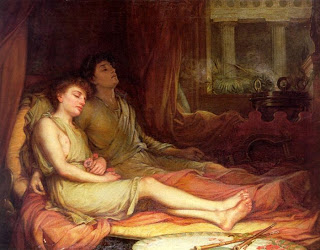 I had a pretty good human fighter going in Angband. Just found Calris and had enchanted the hit up to +9. Then I went down into the dungeon. I felt sleepy and knew I needed to take a nap. But I was kicking butt in Angband.

Next thing I knew I fell asleep. When I woke up, my fighter was dead. What the heck happened? I had pressed the key to search for a door. Then I fell asleep. I guess my poor fighter kept searching.

Eventually the fighter got hungry, was not fed, and died due to starvation. Damn. Time to institute a new rule. If I ever had a good player and start to get tired, then it is time to end the game. Period.
No comments:

The Trident of Wrath 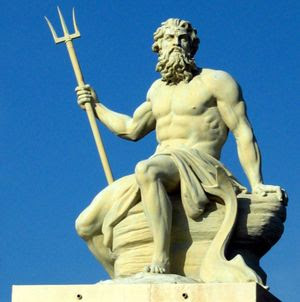 I've got a fighter that is coming along quite nicely in Angband. Been experimenting with different weapons to get the maximum damage per round. Just found a Trident of Wrath with +2 attack speed. It does over 300HP of damage per turn. Yes.

The fighter can automatically pseudo identify items. I hate when this detects an item being magical, but it is actually cursed. I have to waste a spell of identify to find out the magic worked in a negative way on the item.

My speed is up to +14 now. However it comes with me having to take off one of my items of resistance. So now I only have a shield of Elvenkind which resists cold, fire, etc. That means I take one third damage from those attacks. Might have to put back on a second item of resistance to shrink that to one ninth damage.

All of my stats are maxxed out except for wisdom and intelligence. I can see invisible creatures, as well as resist blindness. I got free action. Now I still am very careful around basilisks. However I am starting to be confident in even the lower levels of the dungeon. Will keep you posted on this characters progress. Oh yeah. His name is Fighter.
2 comments:

The Balrog of Moria 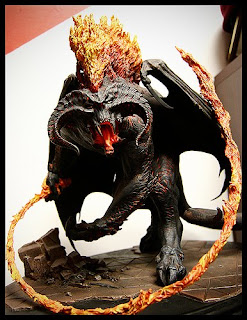 I was wandering around deep in the dungeon. It was around dungeon level 50. Saw a huge number of demons and such congregating in a room. So I started attacking them. The problem was that they kept summoning their friends. I would kill until my HP got low. Then I would teleport out of there.

Eventually they burned up a lot of my spell books. The good books remained. But I lost the ability to teleport. Then I found out why there were so many demons in town. I was up against the Balrog of Moria. He was tough to kill. But I got the job done. I thought I would finish off all his minions before returning to town. No suck luck.

I was a bit handicapped by the loss of my spell books. Yes I should have been carrying multiple copies of each of them. I would get close to getting the demons under control. Then someone would summon a bunch more. The lesser balrogs were tough to beat. Eventually my HP got low. So I read a scroll of word of recall. It was too bad because I did not pick up any treasure from defeating all the demons. I did raise a couple character levels. That is significant because it takes a couple hundred thousand experience points for each level.
No comments:

The Amulet of Sustenance 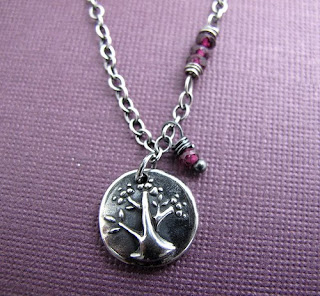 As I get lower in the Angband dungeon, I carry around a bunch of Potions of Restore Life Levels. I don't want to waste time coming back up to town to buy them. And I want my kills to count towards my experience, even after somebody drain my life.

I was exited to buy an Amulet of Sustenance. It claims to sustain your life force. There is only just one problem. Monsters are draining my life force left and right. I guess I don't understand exactly what this amulet does. Might be time to switch it out for another more useful amulet.

Now I am back to carrying Potions of Restore Life Levels. There are too many opponents who are draining. I did hit the high score on the Angband Hall of Fame. And I am still alive ... for now.
No comments: 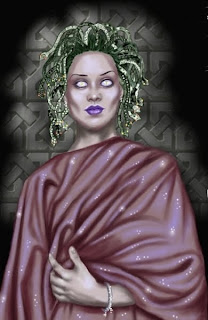 For a very long time, I have been very conservative with my Angband character. Did not dive too deep into the dungeon. However to make it to the next couple character levels, I needed harder monsters to fight. So I decided to go down a few dungeon levels.

I was careful with the various evil hounds that attacked. Then I ran into Medusa in a corridor. This was lucky because she was summoning hydras a bit. I hasted myself, cast my shield spell, and also casted a resistance spell. You never know when extra resistance protection can save you.

My Lance of the Eorlings weapon smite Medusa quite a few times. I guess she counts as an evil creature, so I do a nice average 357 points of damage per round. It was disturbing that Medusa's hit points were not draining quick enough. However I kept up the attack until I had her head. Then I finished up, bumping off the hydras she summoned. The bummer was that she only dropped gold for me. No artifacts were found.
No comments: